With the name of the CR2477 battery, you are introducing the largest of the coin-style batteries suitable for use in devices that need a higher power source. It’s well suited for your cameras, calculators, backup power for CMOS, and watches. Anyway, this info is not sufficient to understand the CR2477 battery equivalents and replacements.

Learning all about it, please visit this article thoroughly. This article provides you with actual & detailed data about this topic.

When you compare the lithium CR2477 battery to the other lithium button or coin cell batteries, you feel confident about its highest capacity. The physical dimensions are 24 mm × 7.7 mm (0.945 inches × 0.303 inches). So, the height is 7.7 mm and the diameter is 24 mm. Remember, the CR2477 battery comes with several chemicals and voltage. Depending on the exact voltage, the cutoff voltage of the powered device, load, and chemistry, the capacity can change and differ.

We provide here separate information about these lithium batteries. 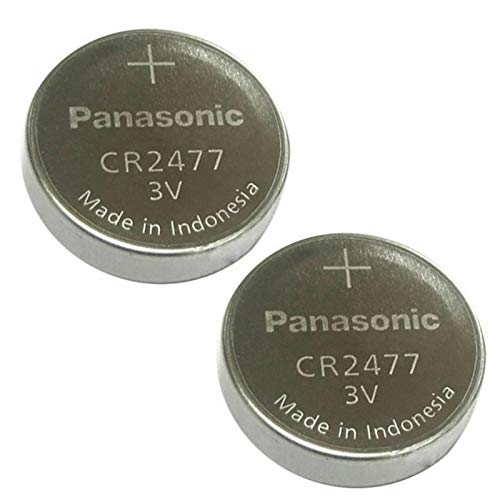 The main features of the CR2477 batteries are: 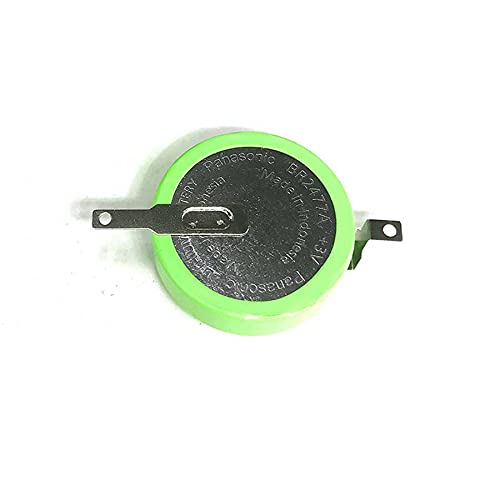 The main chemistry of the BR2477 battery is

But, the Panasonic CR2477 battery has a drain of only 0.03 mA. So, it is a little different from the Panasonic BR2477 battery. We highly recommend this battery just because of high-temperature applications as well as low discharge. 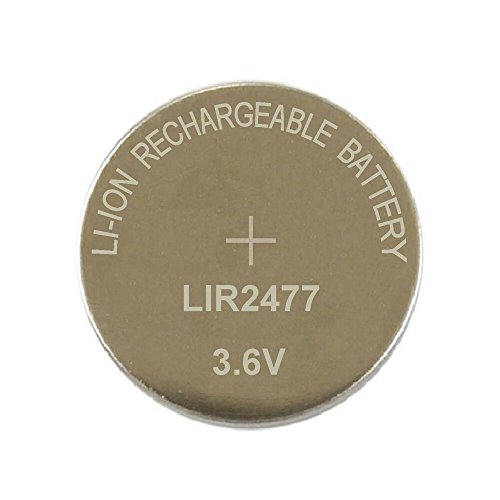 LiR2477 battery is a rechargeable button or coin cell battery like the CR2477 battery. According to the chemistry, the nominal voltage can be from 3.2 to 3.7 volts. Other features are:

No, there are some differences between the CR2477 and CR2450 batteries. See the comparison table to understand it exclusively.

So, CR2477 manganese-dioxide lithium button/coin cell batteries have the highest capacity of the other lithium batteries. The lowest capacity is 270-320 mAh of the CR2430 battery. Again, CR2032 comes with 210 to 230 mAh capacity.

On the other hand, the CR2354 battery features a nominal capacity from 500 to 560 mAh and the CR3032 battery has the same capacity.

Here is a chart of the most popular brands of the CR2430, CR2450, and CR2477 lithium non-rechargeable button cells battery capacities.

Yes, most of the CR2477 batteries are safe for children, kids, and pets due to the fact of using safe materials. Manufacturers avoid the harmful materials cadmium, mercury, or similar pollutants. You have to charge the battery using chargers intended for such batteries. Otherwise, it can catch fire.

There is no major difference between CR2477 and CR2477H batteries. They have the same dimensions where a diameter of 24mm and a thickness of 7.7 mm. The word ‘H’ means high capacity. Here, the CR2477H battery’s capacity is higher than the CR2477.

At the end of the day, CR2477 batteries are available in several brands and labeled. So, it is easy to replace and equivalent to the other brands. Even these lithium button cell batteries are larger than other batteries. Of course, you find many top-quality brands of CR2477 batteries. We recommend Panasonic that provides the highest quality battery.

We have already confirmed plenty of information about this topic. Now, enjoy your devices using the right CR2477 battery.